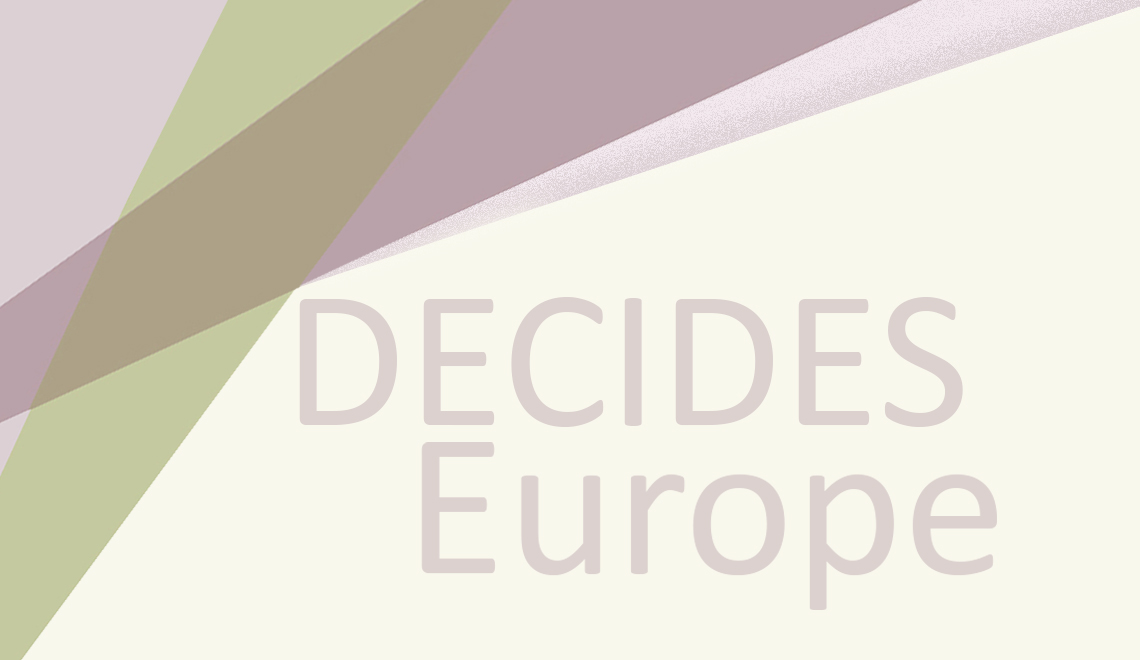 DECIDES Europe contributes to reduce Gender Based Violence (GBV) in three European countries, Denmark, Romania and Spain, by improving the awareness of young people about all forms of gender-based violence (GBV), its causes, consequences and by providing tools to prevent, recognize and counter it.

The beneficiaries of the project are young students, aged 15 to 18, school staff, such as teachers, counsellors and school managers, parents, and vulnerable groups such as young people and young migrants. The project also encourages local authorities and schools involved to set up a common framework or protocol of action to address GBV in the educational system.

Despite the different cultural, political, and social contexts between these countries, and therefore with different complexity in the treatment of this type of violence, the project will design a collaborative strategy to address and tackle the topic of GBV with young people, that can be exported, though adapted, to other countries, realities and settings. However, four main similar problems have been identified in the three countries:

DECIDES Europe has been designed under the DECIDES Program framework. DECIDES (Cultural Rights to Promote Development and Health) is a program created by Interarts focused on improving the health and well-being of people through cultural cooperation for development and the generation of spaces for reflection based on the capitalization of the experiences developed in the field.

DECIDES Europe was launched in September 2018 and will end in September 2020. It implemented by Interarts and Trabe (Spain), Transcena (Romania) and Kvindemuseet (Denmark). It is co-funded by the European Union within the Equality, Rights and Citizenship program.

The project’s main activities are:

Duration of the project: 24 months.

citizenshipCultural rightsDECIDES EuropeDenmarkEqualityGBVgender-based violencehealthRomaniaSpainyoung migrants
by Interarts
We use cookies to ensure that we give you the best experience on our website. If you continue to use this site we will assume that you are happy with it.OkRead more