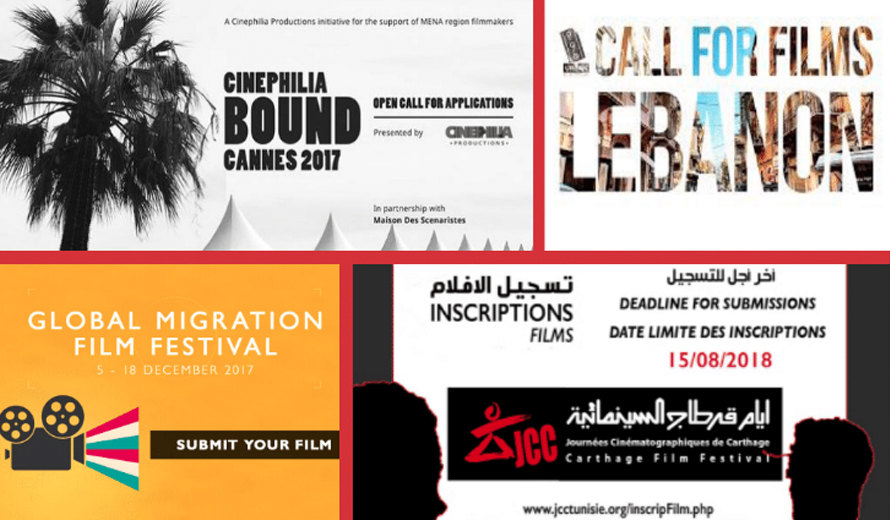 The project “SouthMed WiA, Towards Greater Gender Equality: Promoting the Role and Image of Women in the Southern Mediterranean Audio-visual Sector” has published a handbook which identifies and systematizes relevant information on programs and activities regarding gender and the audio-visual sector in the target countries of the project: Algeria, Egypt, Jordan, Lebanon, Morocco, Palestine and Tunisia. It is a useful tool with information on best practices, which may trigger the establishment of synergies and networking opportunities as well as on film industry institutions and opportunities with a direct or indirect link to gender. SouthMed WiA is co-funded by the European Union and implemented by a consortium led by Interarts (Spain) in partnership with the Higher School of Audio-visual and Cinema – ESAC (Tunisia), the Culture & Media Agency Europe – CUMEDIAE (Belgium), the Permanent Conference of the Mediterranean Audio-visual Operators – COPEAM (Italy) and the Screen Institute Beirut – SIB (Lebanon).

gender equalitySouthern Mediterraneanwomen in audiovisual
by Interarts
We use cookies to ensure that we give you the best experience on our website. If you continue to use this site we will assume that you are happy with it.OkRead more