Culture for all – phase III: Third experts’ mission to Kosovo 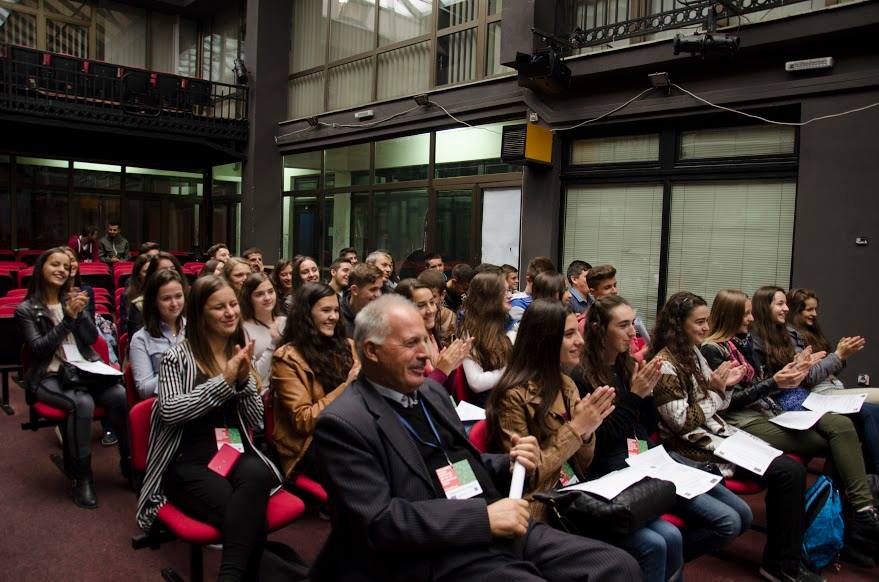 From 14 to 15 June, Luca Bergamo and Alessandro Bollo, European experts assisting with the preparation of the Kosovo culture strategy in the framework of the project entitled Culture for all – phase III, met with representatives of the Kosovo cultural and arts sectors to analyse the current situation and identify the objectives and priorities for the strategy. Also during the month of June, and as part of the planned project activities, five Kosovar professionals from the arts field and two representatives of the Ministry for Culture, Youth and Sport and the Municipality of Peja (Kosovo), accompanied by the Barcelona cinema producer Toni Marin Vila, visited the Annecy Animation Film Festival from 13 to 18 June in France, as well as the market (MIFA), which is the more industrial side of the festival. From 18 to 24 June, Zagreb (Croatia) and Berat (Albania) were visited by the winning teams of the School Quiz and Arts Talent Show 2016, held in April and May this year. As for music, and as part of the Pristina Open Air Music Night of Culture for all-phase III and the Music Festival, Prokofiev’s Peter and the Wolf was staged on 21 June, with the French director Nathalie Marin conducting the Kosovo Philharmonic Orchestra. In addition to the orchestra, the French Embassy in Kosovo lent its support to the event. Culture for all-phase III is run by ARCS-Arci Cultura e Sviluppo, Culture Action Europe and Interarts.

Culture for all
by Interarts
We use cookies to ensure that we give you the best experience on our website. If you continue to use this site we will assume that you are happy with it.OkRead more